This morning I had an incredible and unique opportunity to attend what was called the “This is your Life” luncheon. We gathered in our Fellowship Hall and lunch was prepared for a group of those in our church that are 90 years of age and older, along with a few very special guests.

As I went around and greeted those in attendance, I could sense there was something special about this gathering. After lunch was served, Mary Agnes Galbreath began a time of sharing. Every person was invited to share about their life and the events they had experienced. We heard from teachers, a lawyer, and a US Postal employee. We had people in attendance that had served in the Marines and the Army and two that even served in the Air Force when it was known as the Army Air Corp. We had friends that were born in places as far north as Indiana, Ohio, Pennsylvania, and New Jersey, as well those born right here in Lake County and Fruitland Park. There were people in the room that had graduated from institutions like Florida Southern College, the University of Alaska, University of South Florida and Florida State University when it was known as the Florida State College for Women. The people gathered in that room were anywhere from 90-98 years young.

As I sat and listened to the amazing lives these people have lead, I was finally able to articulate one of the things that made this luncheon so special; it was the wisdom. The people in that room had seen World War II, the Korean War, and the Vietnam War. They had lived through the Depression and seen the incredible advances this country has made technologically, medically, environmentally, and socially. They had known bountiful times and lean times. They knew great and long-lasting friendships and seen this particular church grow over decades. There were people that had been married longer than I have been alive, with one couple being married over 70 years. These people have seen a great deal, navigated a plethora of situations, experienced God move in numerous situations, and I was blessed to hear about it all.

As I heard these stories, something else became apparent. These people were the living embodiment of God’s faithfulness. For some of these people, God has walked with them for over ninety years. Have many of us have ever done anything for ninety years? That is a significant amount of time! This was a moment where God’s presence was felt and where we had a tangible expression of God’s faithfulness to walk with God’s people.

I am grateful to Mary Agnes for sharing the idea, to Pastor Ralph and Robbie for making it happen, Carolyn Bond and her crew for the decorations, all the servers that took such wonderful care of us, and all of the other people involved. Today was day I will remember fondly and where I looked towards God and simply said, “thank you”.

Have a great week! 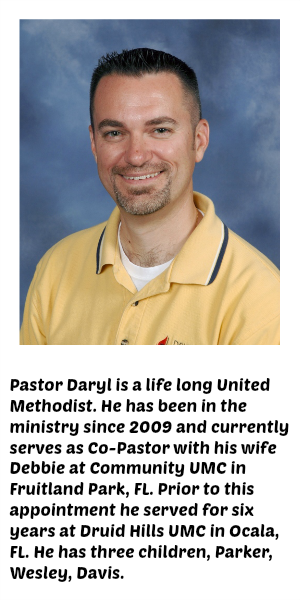 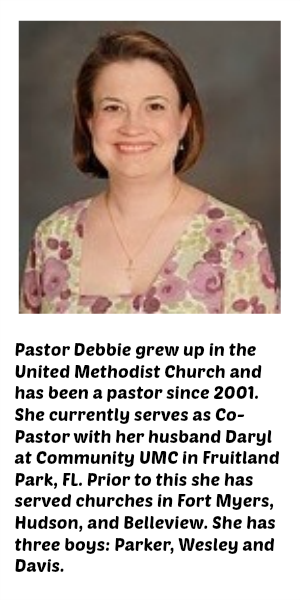